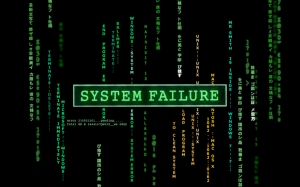 It’s only been hours since Donald Trump announced he’s running for president and fact-checkers are already hard at work scrutinizing his many claims.

During this morning’s announcement the Republican entrepreneur stated he’s worth nearly $9 billion ($8,737,540,000 to be exact). However, Forbes begs to differ.

The magazine claims Trump’s net worth is actually $4.1 billion, less that half of what he told the American people when he made his bid on Tuesday.

According to Forbes, Trump’s commercial properties are worth $1.3 billion while his residential properties come in at $410 million. Between various other properties, properties in development, real estate licensing deals, the Trump brand, his various beauty pageants and other assets, Trump is worth just over $4 billion, meaning he exaggerated by over 100 percent

Poor Donald. I’m sure we can all relate to financial status. He will be looking out for the working people I’m sure.