Episode one can be found here:Episode One. 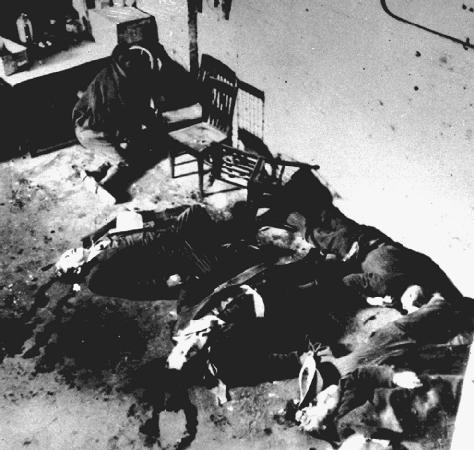 Melinda, still not sure what had transpired, turned to Jill and said “What just happened? I saw four men, including 2 police officers enter the garage and then the sound of guns being fired I think and then the same four men emerge but this time with the two police officers leading the other men at gun point. That building is  where our husbands were going to meet with Mr. Morgan wasn’t it?”

Sirens could be heard in the background as Jill replied, “Yes, but I think something has gone terribly wrong.”

Detective Bacon, a Sargent with the Chicago Police Department along with his partner Lee Johnson were first on the scene.

Visitors From Around The Worl