This short piece of fiction is submitted to Friday Fictioneers. 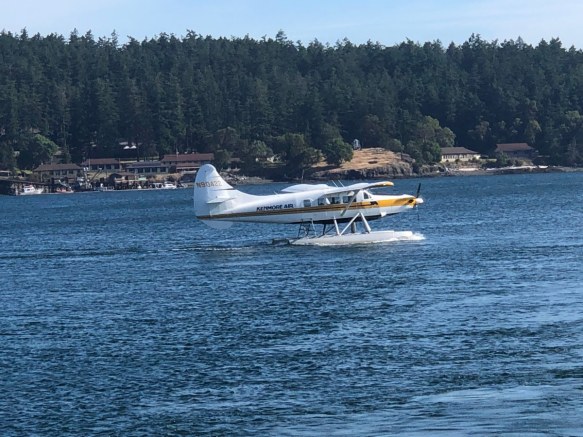 The short flight had been routine. The plane the cartel provided had the latest in technology on board. With the cargo he was transporting it was required. The money he was being paid for this one trip would last him a lifetime. He planned to disappear once he had parked his plane on the dock.

As he deftly put the floatplane down on the calm lake waters a chilling fear racked his body. The dock was deserted. His coconspirators were not there.

Behind him came a loud voice: “Captain, prepare to be boarded.”

20 thoughts on “Not What He Expected”