This post is written in response to the Sunday Photo Fiction Challenge. My story follows the picture prompt. 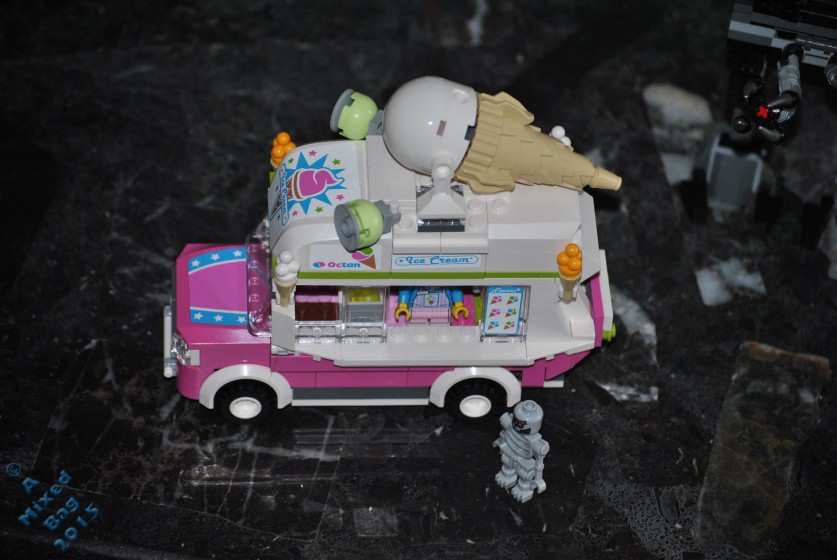 “How long has David exhibited this type of violent behavior?” asked Dr. Holman.

“Does David express his anger with anyone or any other toy or object?” continued Dr. Holman.

“No, nothing upsets him except this toy and he’s had this toy about a year. He’s always liked it until about two weeks ago,” replied Amy.   I remember because Steven, Mr. Popsicle, took David for a ride on his route. That was the last time we saw the neighborhood ice cream truck. Oh my God!”

One thought on “Mr. Popsicle”