“In the compound on the hill, lives a man with a dream.”

For other fantastic flashes of brilliance just click on the little blue fellow below. My little piece begins after the photo. 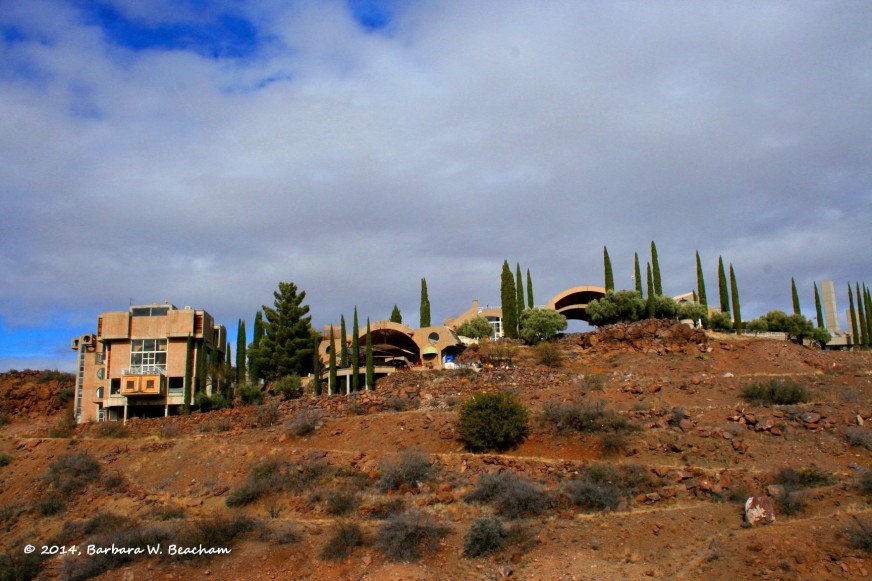 In the compound on the hill, lives a man with a dream.

He is not the current owner of this lavish palace. He works there. He is the resident landscape architect for this fortified home. “My Yard Man,” as his  employer calls him.  A “Yard Man” with a terrorist background. A man who has many followers, some of who will sacrifice their lives to take control of  this piece of property. The property that will be the headquarters of his  upcoming terrorist campaign.

For two years now he, along with his many cousins who report to  him, have  been digging  trenches throughout the compound. They have even built  an elaborate terrace of steps that leads to the main house on the grounds. The steps  his army will use to overrun this unprotected symbol of  American decadence. His plans also include using the covered tennis courts to shield the helicopter that he has purchased from some friendly partners who share his beliefs.

His extended family  of over two hundred are just a few miles  across the border. Provisions have been  hoarded over this time;  enough to provide food and water for years. And also ammunition. They will  need all the fire  power available to  them to  fend off  the  returning Americans.

7 thoughts on “The Yard Man”